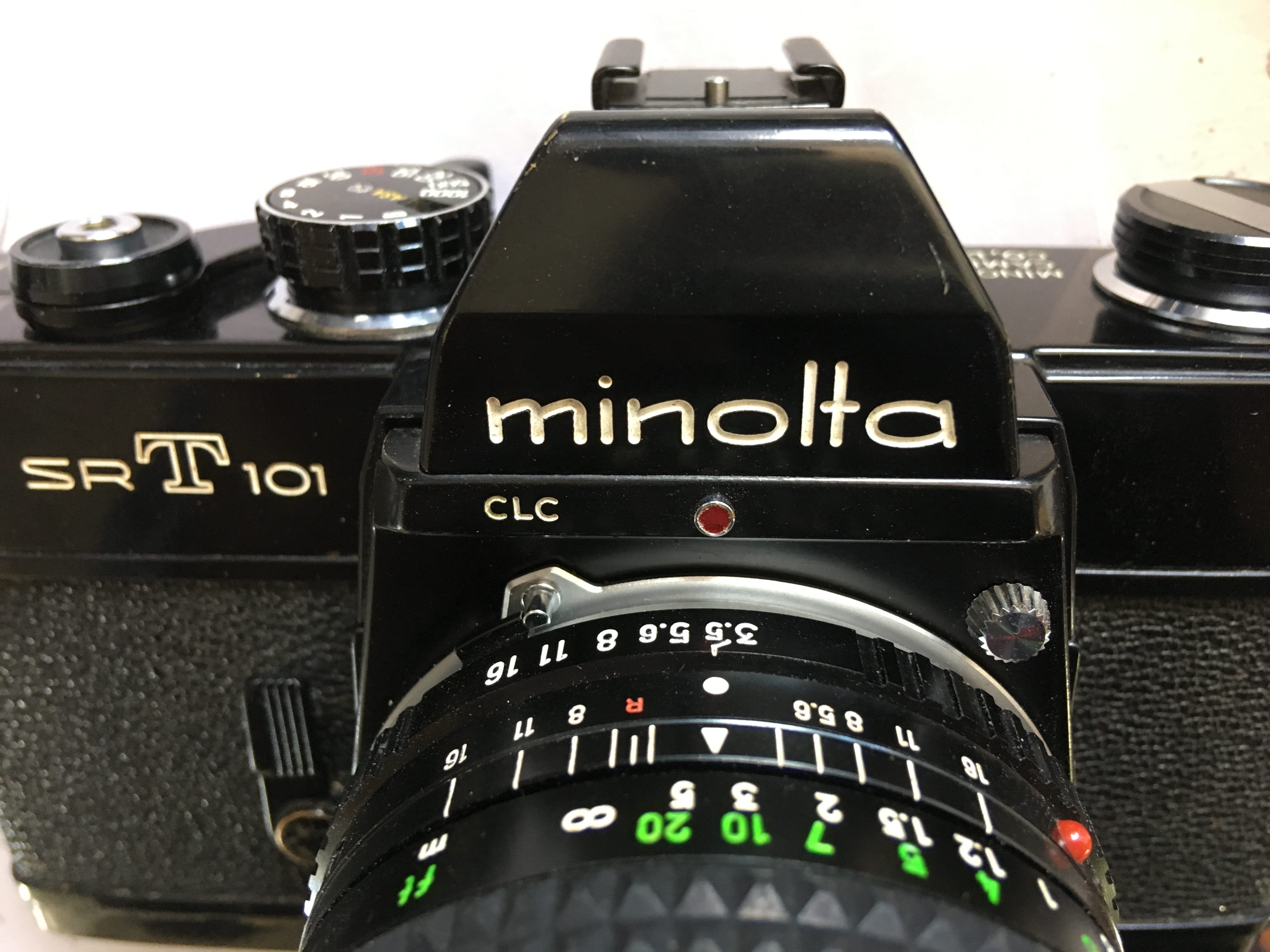 This is one of the last 101 and relatively rare in black without the mirror lock-up. By then Minolta had embraced cross-head screws. SR-T101 incorporated for the first time through the lens metering at full aperture, using their patented CLC system (Contrast Light Compensator) 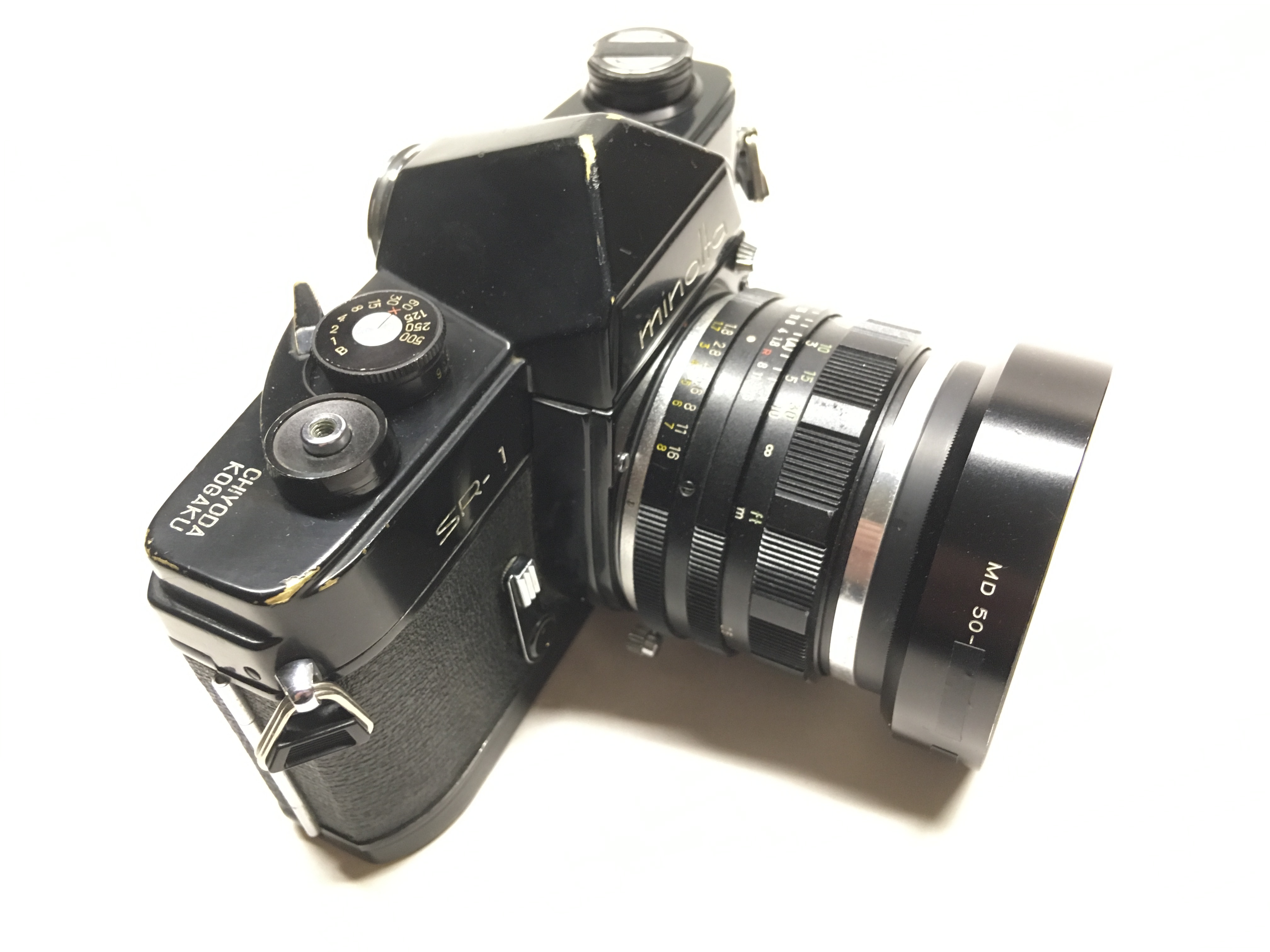 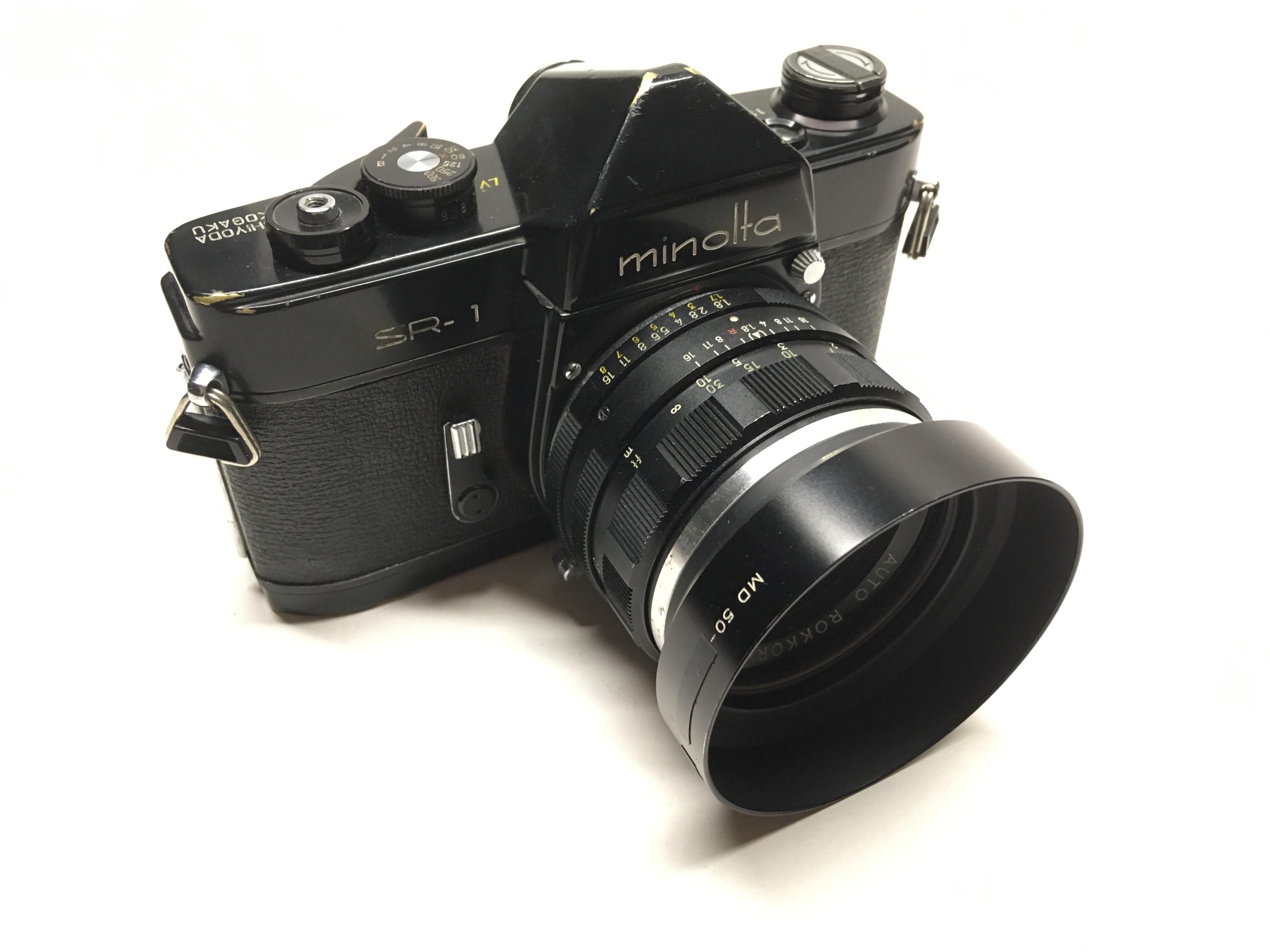 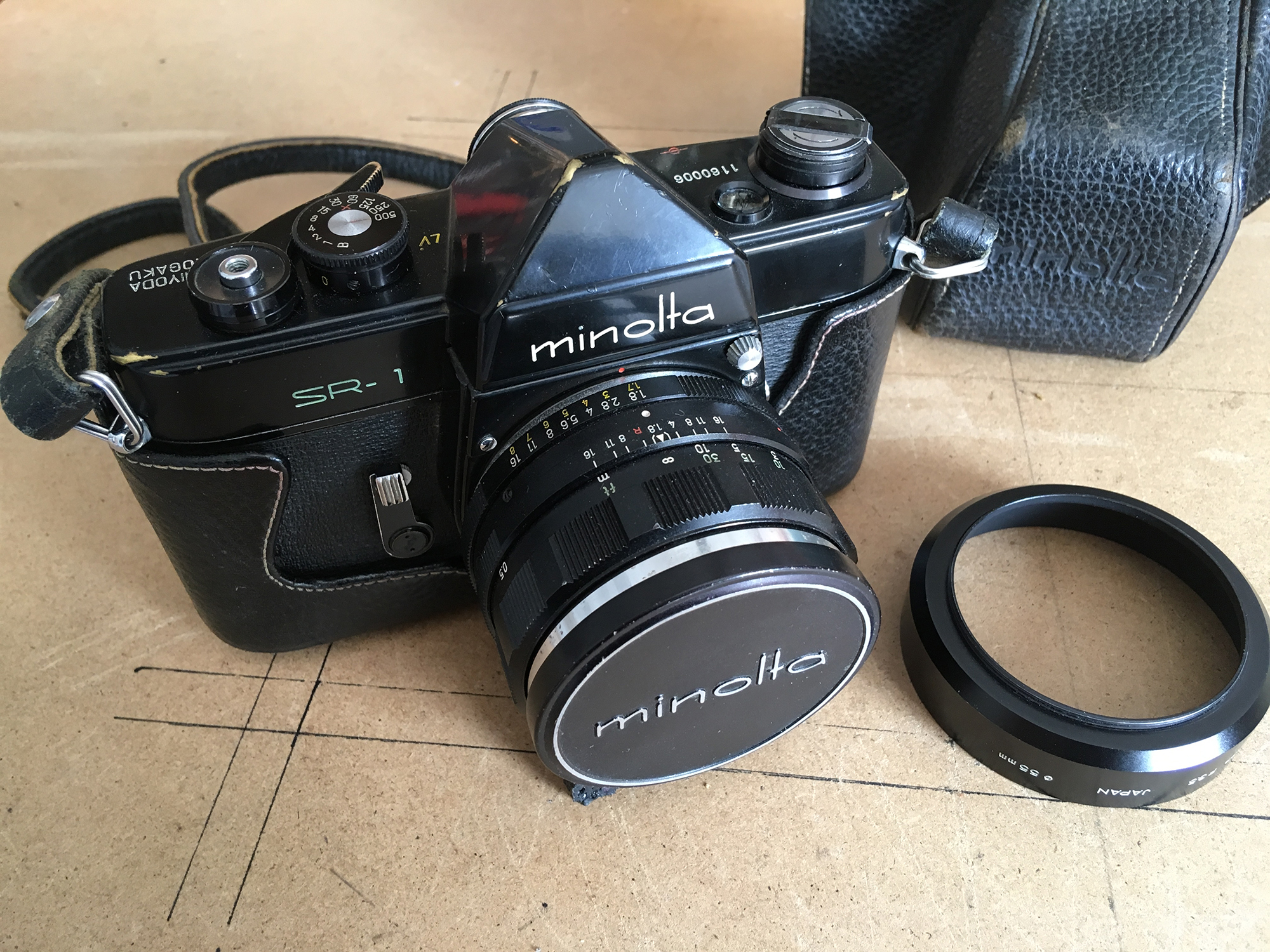 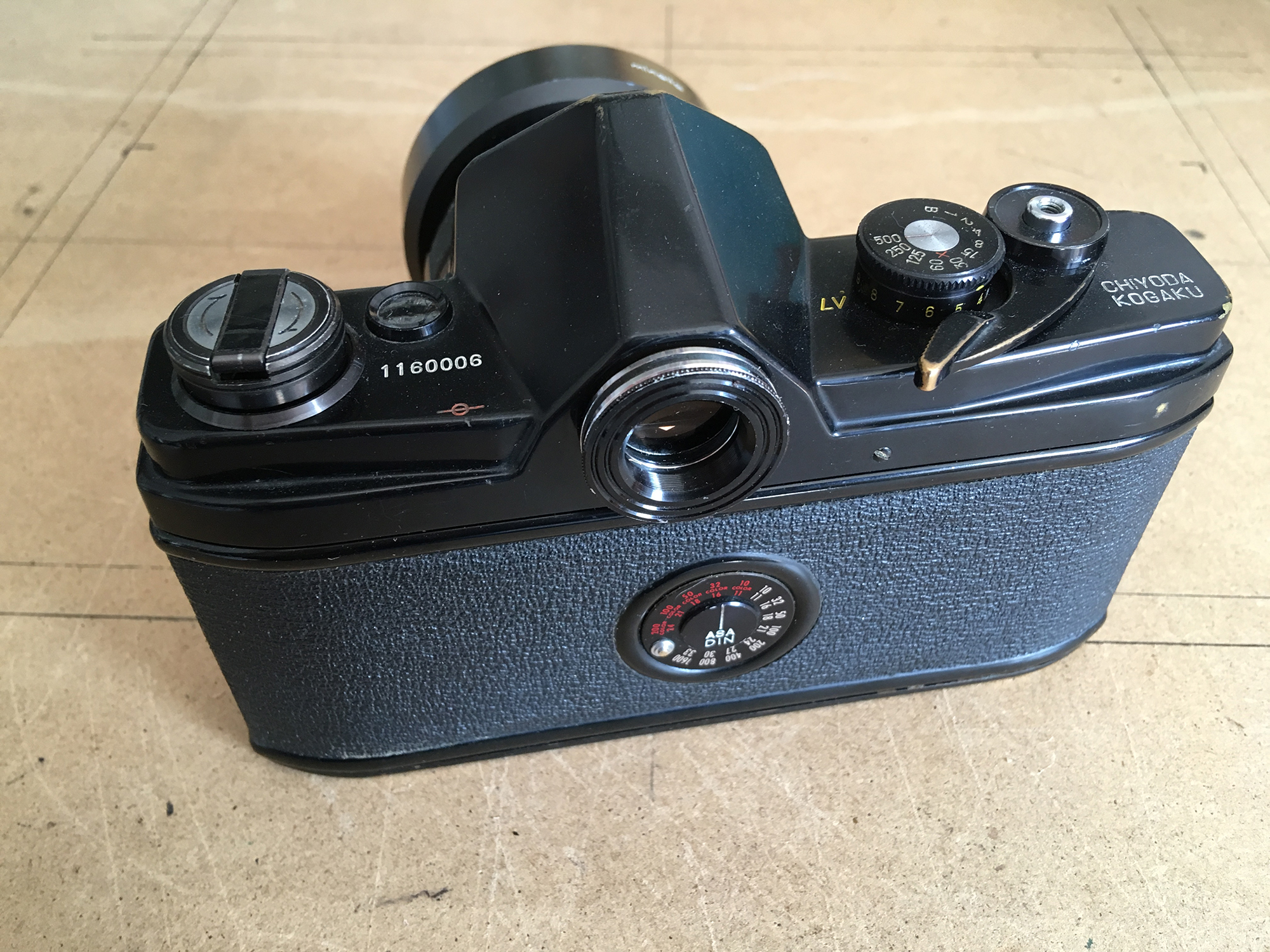 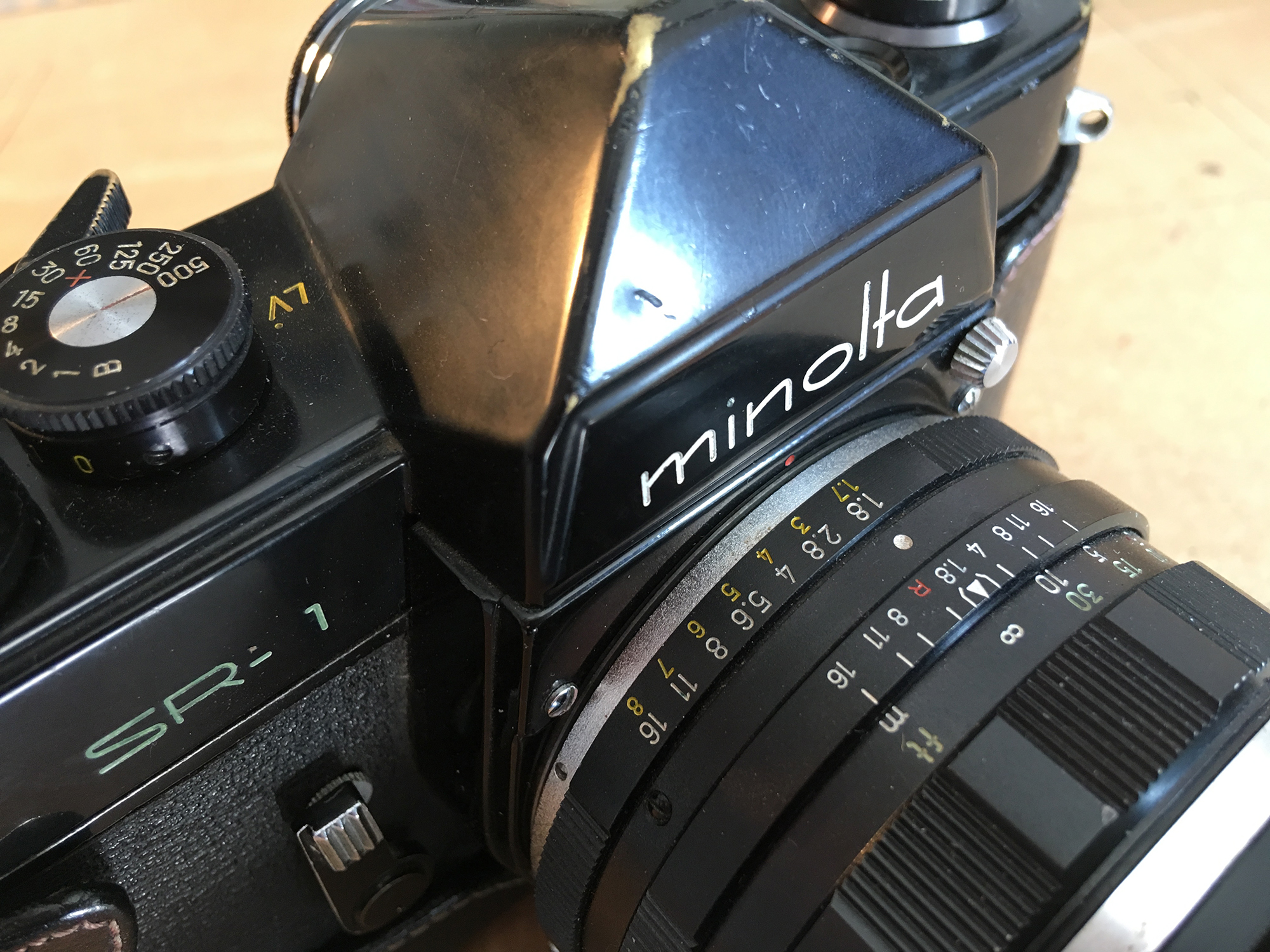 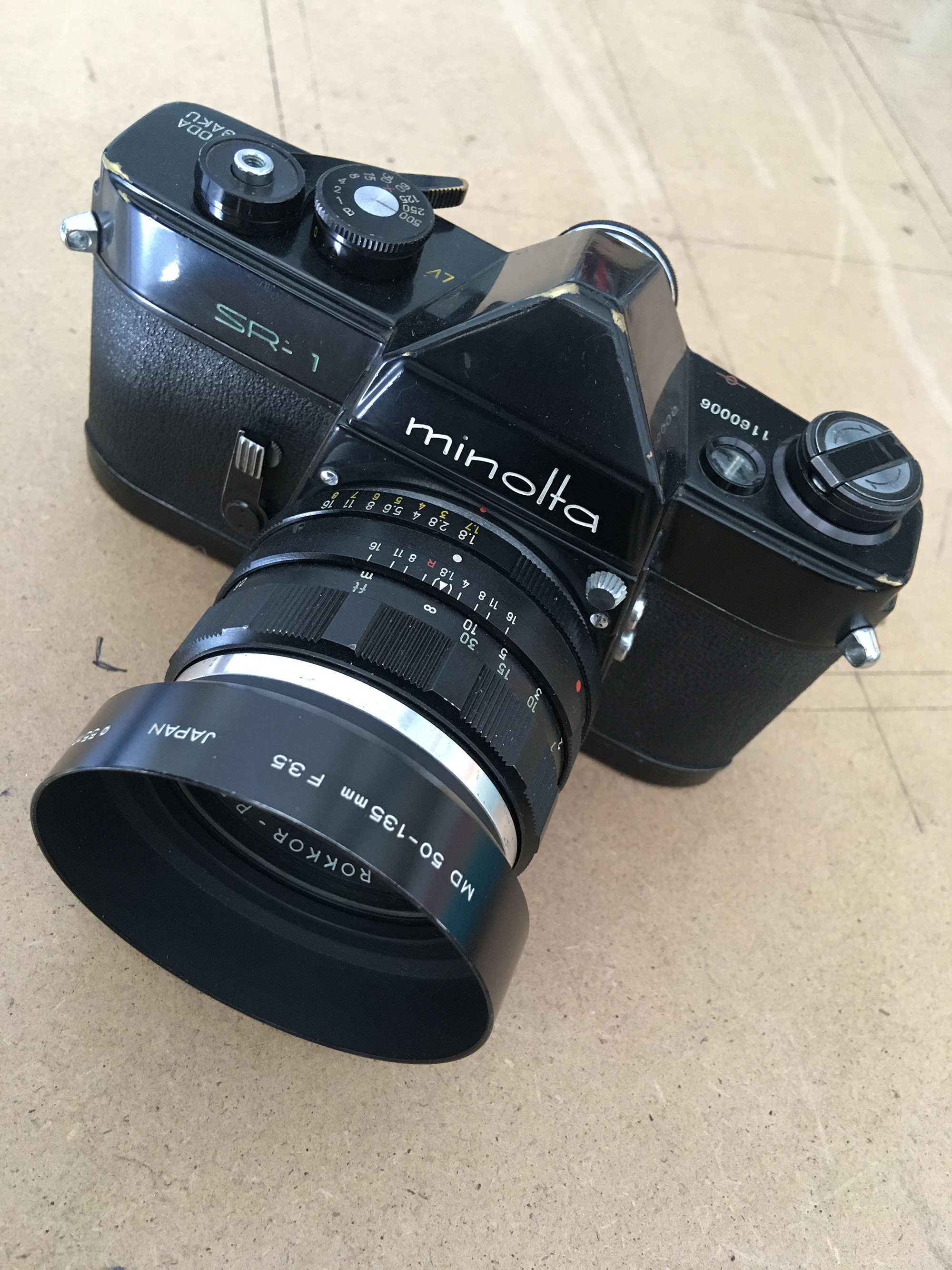 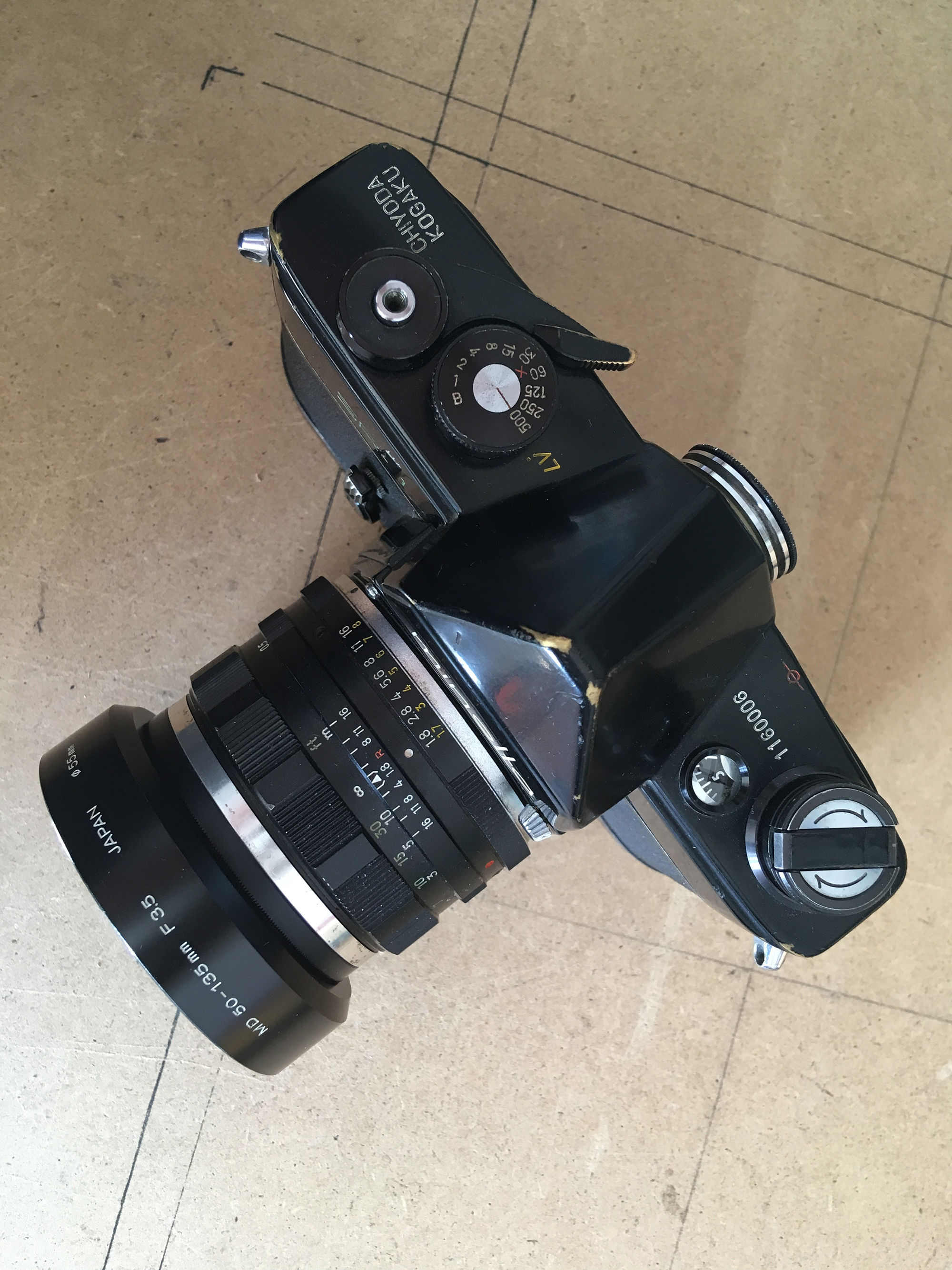