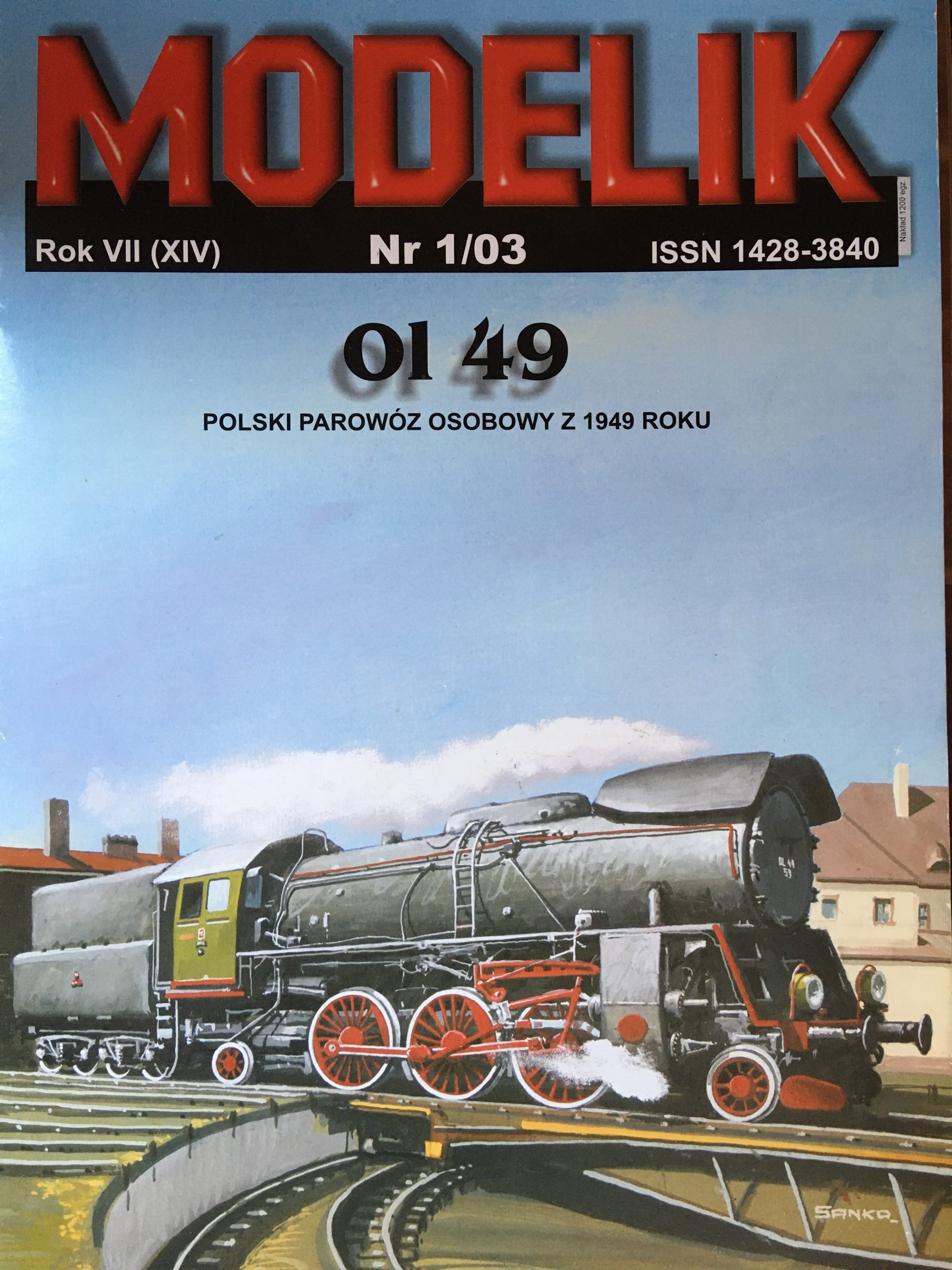 Soon I will start the build of the Ol 49 by Modelik – probably the original version (as illustrated above), but maybe the new, corrected one. There were apparently quite a few mistakes in the original, but I dare say that I will find these and correct them as I go along 🙂 I shall be testing the various Laser-Cut packs that are available, too, and expect to build this with super-accuracy, despite not being a ‘rail’ fan. Let’s see how it goes. At the moment I am seeking pictures and other documentation to make this a real ‘hammer’! I shall have to go nosing around a few railway museums to get a better grasp of the subject and task ahead.

So far I have had a look at both laser cut detail sets, one from Modelik and one from a third-party, Draf Modell.

Here are one of the wheels from each, the Modelik on the left, the Draf on the right:

Neither of them quite right, but the MODELIK is definitely closer to the original, but will also need some detail work on the fillets of the casting: 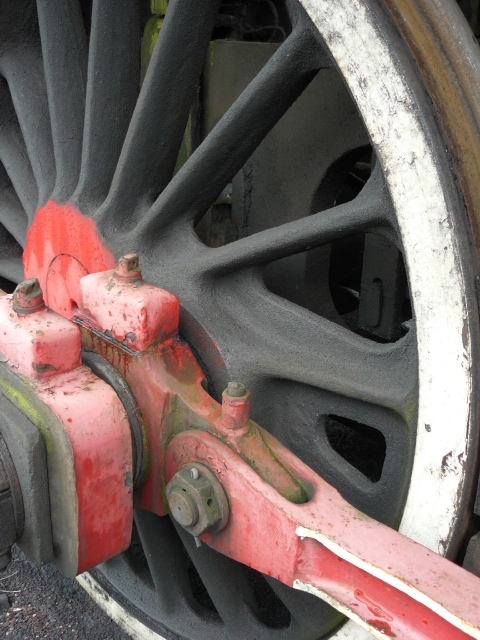 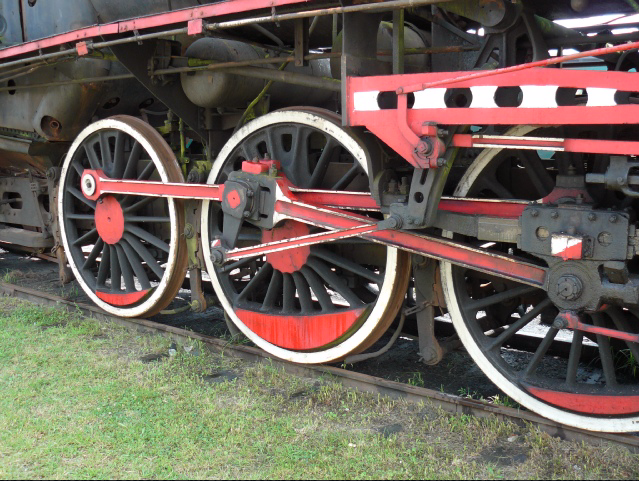 I must conclude that overall the MODELIK laser cut set is altogether better and more accurate. Their laser is also obviously also better, cutting proper circles as opposed to the jagged polyhedral Draf cut, especially visible on small items. There are detail differences in the choice of parts, but all in all, I prefer the Modelik offering, which also includes superb 3D running-plates and front skirt. Well worth it